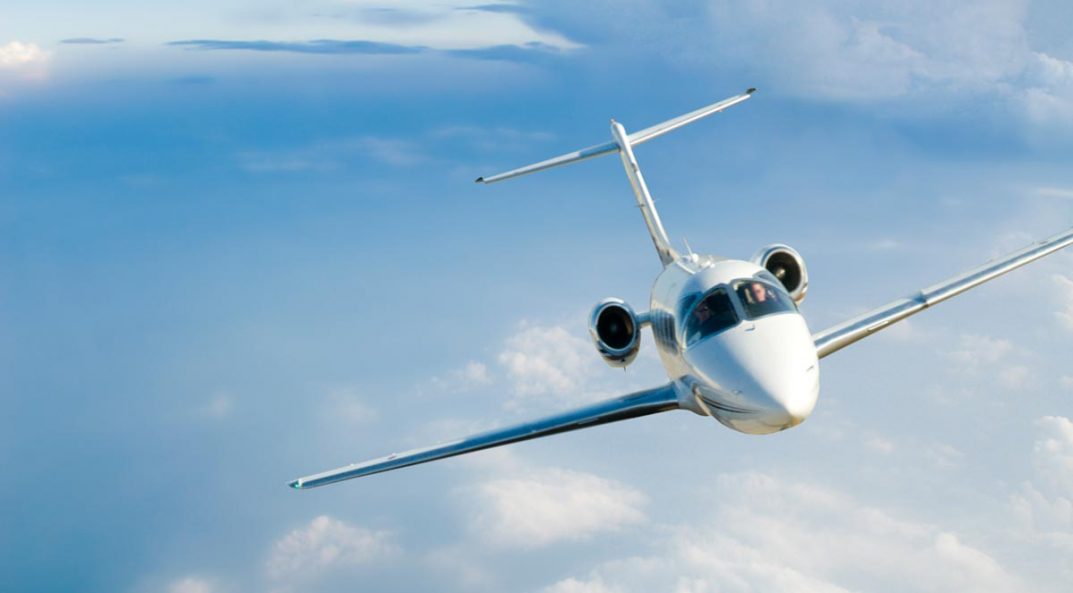 A Closer Look at Jet Linx 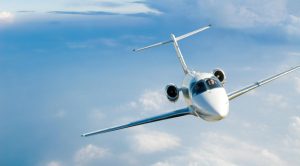 Jet Linx is finalizing a lease at Chicago Executive Airport and plans to open its new base before the holidays.

Founded in 1999 in Omaha, the company currently manages 105 aircraft for clients around the country from more than a dozen bases in locations like Dallas, Denver, Atlanta, Washington DC and more, with plans to expand to the Northeast in cities like New York and Boston. In addition to joining the family of operators at PWK, everyone hopes the operation will bring new jobs with it, whether they be pilot, dispatchers or aircraft maintenance personnel.

Jet Linx is not a traditional charter company in the sense that customers call to rent an airplane for the cost of a needed trip out of town. Instead, the comapny operates with a rechargeable jet card subscription program. Jet cards actually sit somewhere in between charter and aircraft ownership. Customers purchase as little or as much flight time as their business demands without tying up large amounts of cash as they would if they owned and operated their own airplane. If a company needs only infrequent travel, such as 10 or 15 hours per month on a five-passenger airplane, they purchase a Jet Linx card with just enough cash to cover the negotiated price for that airplane for 15 hours. When the card’s hourly balance has been used up, the card can be recharged like a pre-paid debit card. While there is an upfront financial commitment, the cash outlay is much less than what it would take to own even a portion of an airplane as they might under a fractional agreement.

Jet Linx works only with customers who have prepaid for aircraft use with their card. For that prepayment, the company offers customers benefits such as a local base like Chicago Executive, where passengers ring a local number and speak to a local representative to book their trip. The company also employs its own meteorologists to improve dispatch reliability. No word yet on exactly what types of aircraft will be operating at PWK under the Jet Linx banner.

Leading the daily Jet Linx Chicago operation is base President Cameron Gowans, with over 25 years of experience in private jet sales, marketing and executive leadership, most recently as vice president of sales and marketing with JetSuite. Prior to that, he was vice president of sales for North America West at Embraer Executive Jets. He is joined by director of Jet Card Sales Katy Glynn with 14 years of experience in the aviation industry, including international aircraft sales, airport security, and unmanned systems operations. She is a former President of The Chicago Area Business Aviation Association, and presently serves as Chairman of CABAA Communications.

For aircraft owners interested in seeing a bit more use from their own aircraft, Jet Linx management team provides a turnkey flight department option that oversees all ownership responsibilities, including the hiring of pilots and other needed employees, training, aircraft maintenance, 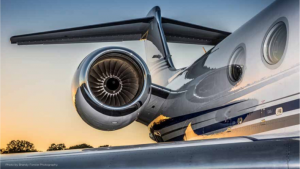 Because operational safety is the company’s highest priority, Jet Linx contracted with third-party safety auditing firm, ARGUS, to conduct an ongoing audit of our operations and pilots in order to maintain the company’s impressive safety record. Jet Linx employs a full time Director of Safety to oversee the continued enhancement of our safety programs. In 2007, Jet Linx earned the prestigious ARGUS Platinum Safety Rating, awarded to less than 2% of FAA Part 135 operators. Jet Linx is also an IS-BAO Stage 3 rated operator and holds the Wyvern Wingman standard.

The airport’s newest tenant also has a rich history of giving back to the communities surrounding its bases. The company says, “Jet Linx believes in supporting the communities where we live and work. We take pride in the special partnerships we have already formed personally and professionally and look forward to further engaging with these communities as our growth allows and as the opportunities present themselves.” Read more about Jet Linx partnerships with local not-for-profit organizations.