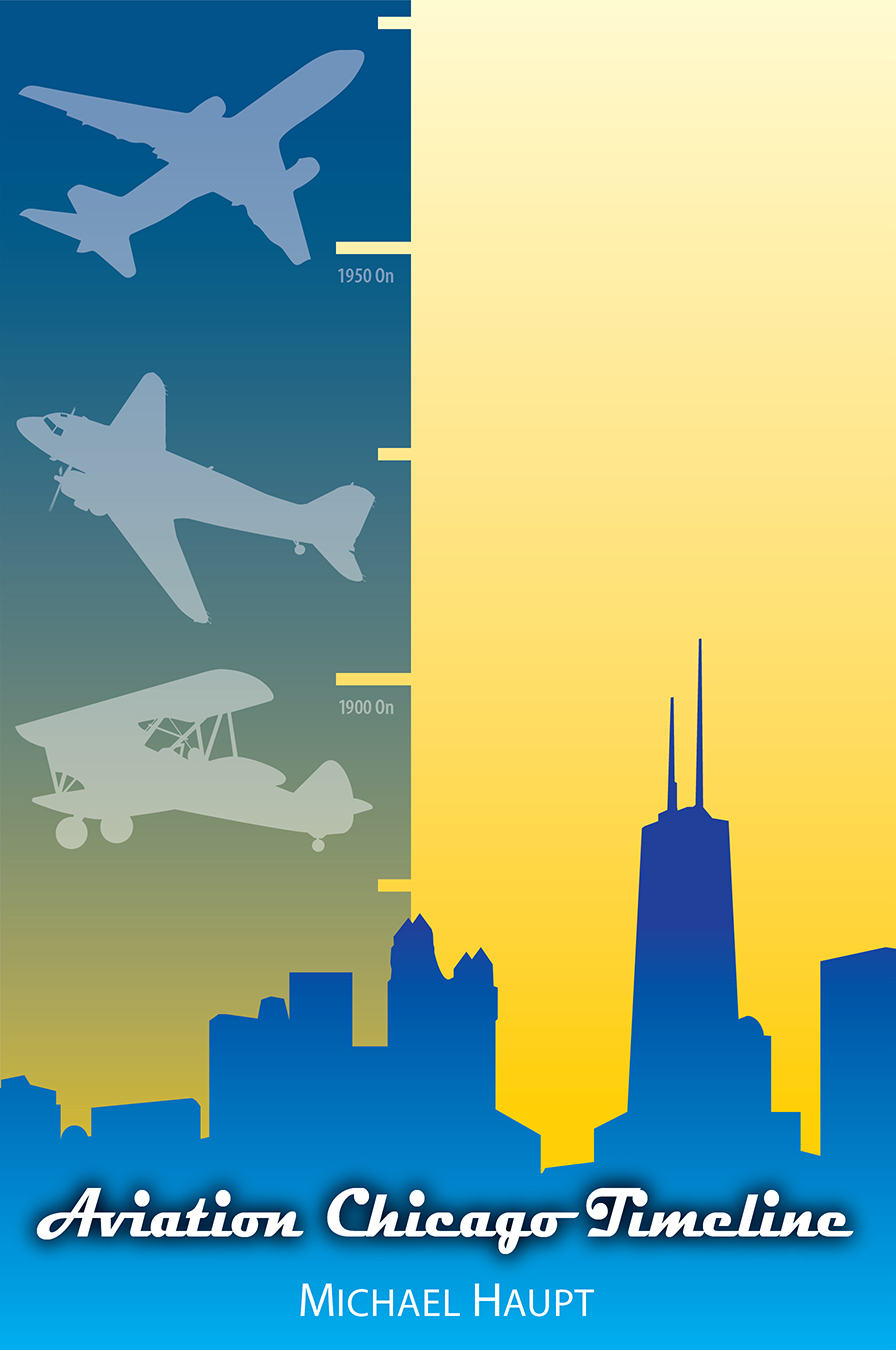 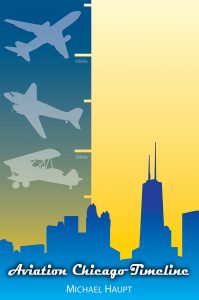 A fascinating new book takes an in-depth look at Chicagoland’s rich aviation heritage. The 450-page, Aviation Chicago Timeline will officially be launched on Sunday November 18 in a local book-signing ceremony at the Chicago Executive Airport on the northeast side of the field. The Open House and signing run from 1 p.m. to 5 p.m. local time. at the airport office 1020 Plant Rd. Wheeling.

Aviation Chicago Timeline is the creative work of Michael Haupt, a guy better known around the airport as our local historian. Haupt’s aviation chronology, the product of an insatiable curiosity and attention to detail, begins with the first local balloon ascension that took place in 1855. The book examines Chicago’s key role as a center for exhibition flying, as well as being the epicenter for U.S. airmail service, not to mention a glimpse of the airports that once dotted the area.

We asked Haupt to take us back in time a bit to when his interest in history and aviation first emerged. “I’ve always been an aviation guy,” he said. “Back in elementary school I poured over old copies of Air Progress magazine and memorized stats of WWII planes. By high school, I had my own subscription to Flying and drooled over all the cool stuff in the annual Buyer’s Guide.” 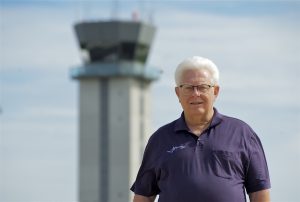 “I always found history interesting, especially in high school,” he added. “But I never considered it as a career or even a serious hobby. Understanding history was just a by-product of understanding the current situation. But that also meant developing research skills. I’ve always been a “big picture guy” who found that understanding what’s happening now, meant knowing how we got here. I guess you could say I got into history through the back door.”

Haupt said his current aviation interest began nearly 20 years ago when someone at PWK – then Pal-Waukee Airport – asked him to create a display with old photos of the airport. “That project morphed into a simple PowerPoint about Palwaukee’s past. I used the local library’s microfilm to uncover the airport’s past in old issues of the Daily Herald. I’ve given a presentation about PWK history a couple dozen times over the past 15 years, including as a forum at AirVenture in Oshkosh.”

Michael Haupt’s book will be available for purchase in soft cover price for $24.95 and $49.95 for a hardcover. E-books should be available in early 2019 and will make a perfect reference for journalists. Excerpts of the book are available here.