Like any airport, Chicago Executive periodically reinvests in its old facilities, renewing hangars and aprons with modern upgrades. Part of this process can involve extensive environmental remediation, demolition, and a general interruption to the normal course of business at an airport. CEA began to plan for just such an operation when it became apparent that hangars 4 and 7 had reached the end of their useful life.

As the airport looks forward to improving these older hangars with a comprehensive plan that includes a state-of-the-art customs building, the facility in the meantime does not serve a functional purpose. However, local fire departments had expressed an interest in training for emergency response on airport ground, and CEA jumped at the opportunity to provide its close partners with a real-world training site that was otherwise sitting vacant.

Professionals from the City of Prospect Heights and the Village of Wheeling spent several days in January and February running training exercises to simulate emergency response in a variety of scenarios. Among the many exercises that took place, firefighters were able to practice a complete response scenario that included driving from the access road, across the apron, and into a proper aircraft hangar in order to operate water nozzles on a simulated airplane.

The training was planned and conducted in close cooperation with the CEA ops team. You can see more of the training below and read about it on the Prospect Heights First District website. 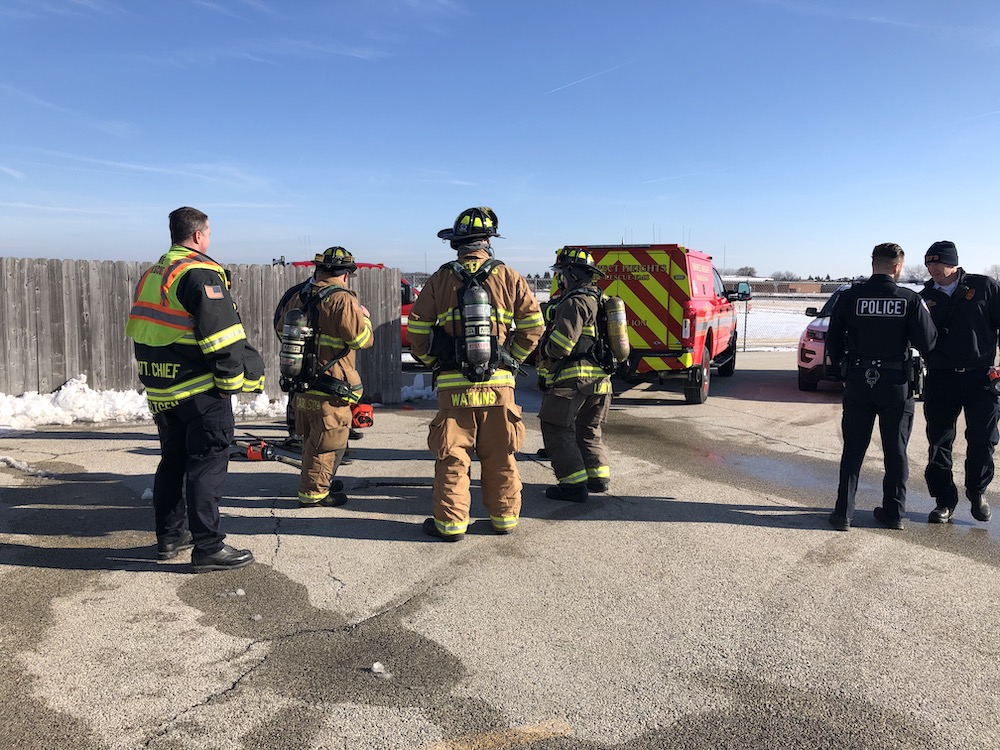 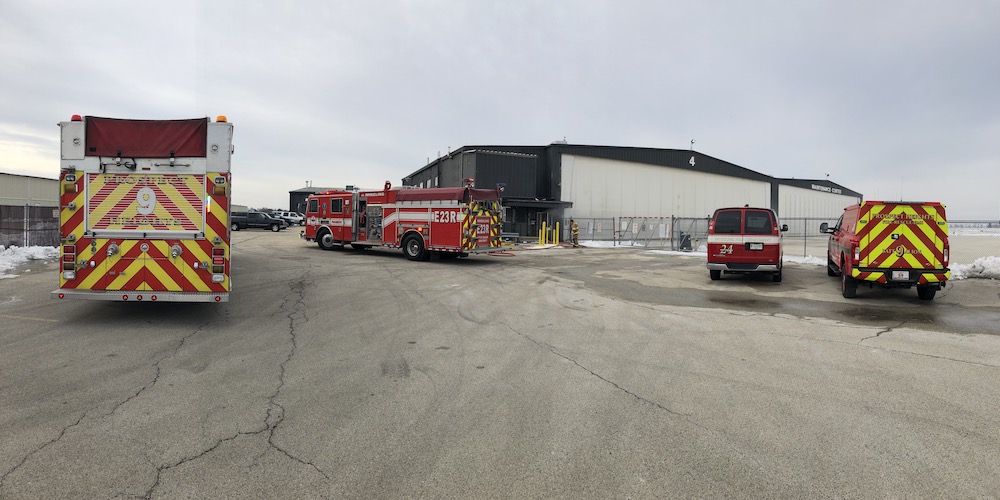 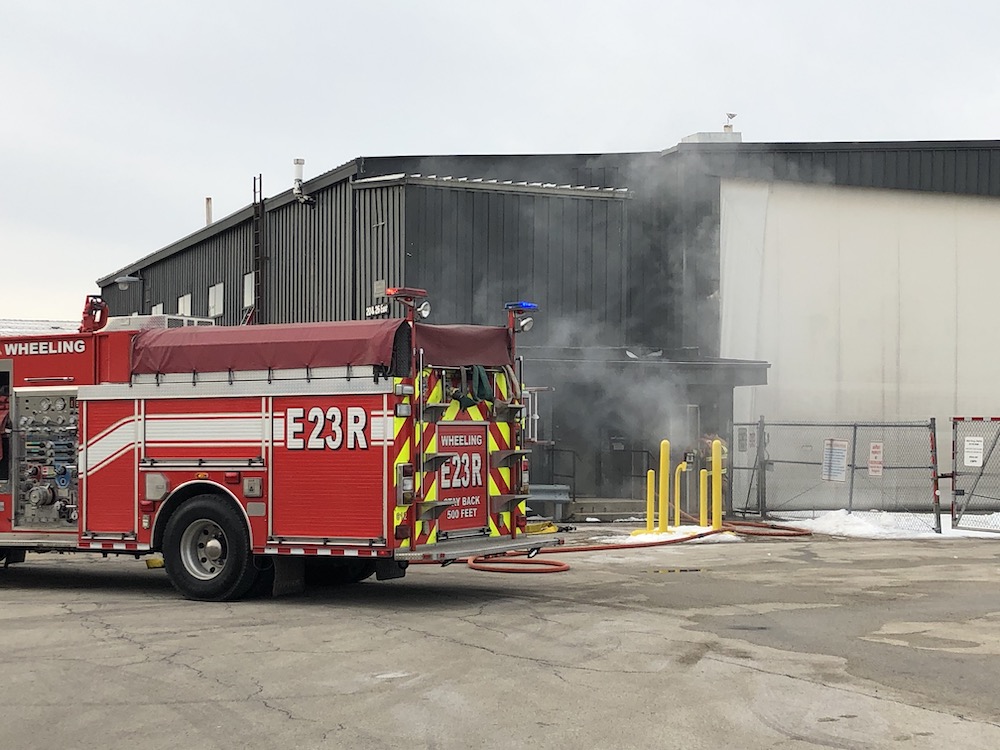 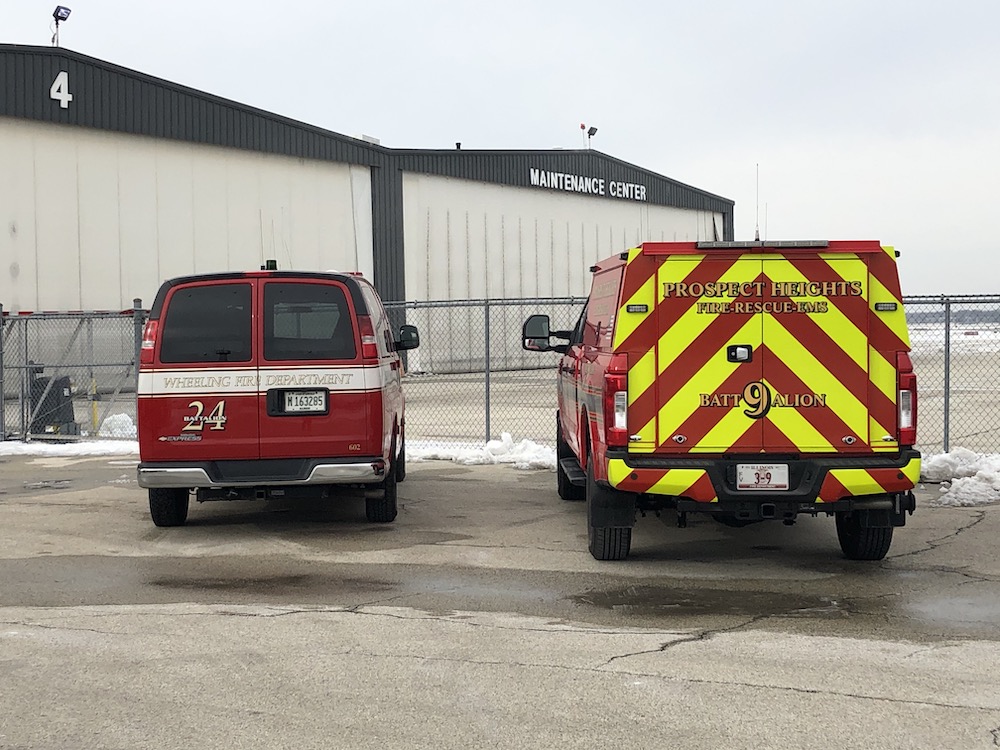