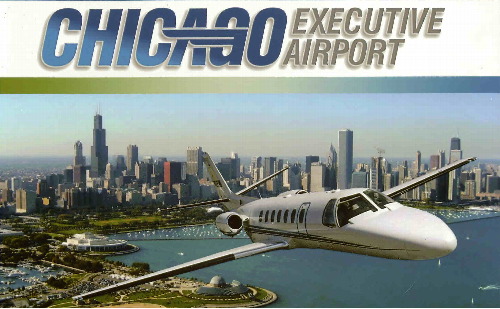 Aviation is all about systems, and it’s no different for airports. Most people in the Chicago Exec community know that PWK is a “reliever.” Aside from the obvious, that it “relieves” commercial airports like O’Hare and Midway of general aviation traffic, did you know that Chicago Exec is one of nearly 3,400 hundred airports in the National Plan on Integrated Airport Systems?

If the NPIAS is new to you, it identifies airports that are significant to national air transportation, and becoming part of this system is one of the qualifications for federal Airport Improvement Program grants that fund airport infrastructure improvements. Being just one of 3,400 such airports doesn’t sound like much, but consider this:

This definition is the common denominator for the 19,299 airports in the United States. This includes seaplane bases and heliports, counted in 2014 (the most recent data) by the DOT’s Bureau of Transportation Statistics. Of that number, only 5,145 are public use; 13,863 are private; and the military owns 286.

The FAA categorizes airports by their activity. Commercial Service airports are publicly owned and have scheduled airline service that board at least 2,500 passengers a year. If it boards more than 10,000 passengers a year, it is a primary airport. Passengers boarded also categorize an airport’s hub status, Large, Medium, Small, and Nonhub.

A commercial service airport may also be designated Cargo Service if it has an annual “landed weight” of more than 100 million pounds. “Landed weight” means the weight of aircraft transporting only cargo in intrastate, interstate, and foreign air transportation.

Completing the system are general aviation airports. These public-use fields do not have scheduled service or board less than 2,500 passengers a year. They account for nearly 88 percent of the airports in the NPIAS. And reliever airports like Chicago Exec often offer them relief as well because its snow removal and other services that provide “improved access” to those who need it year-round.