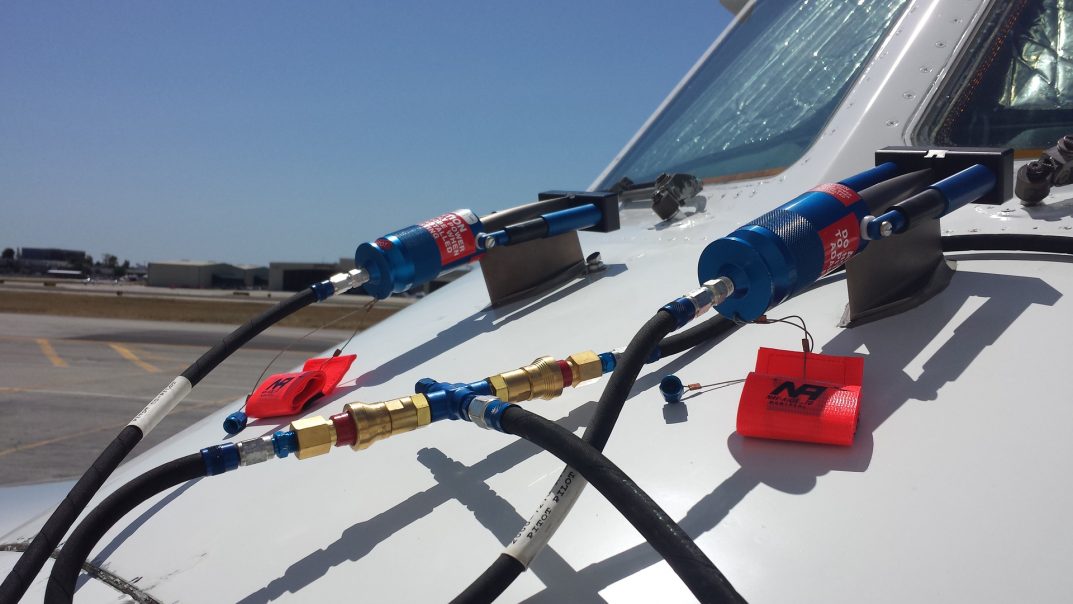 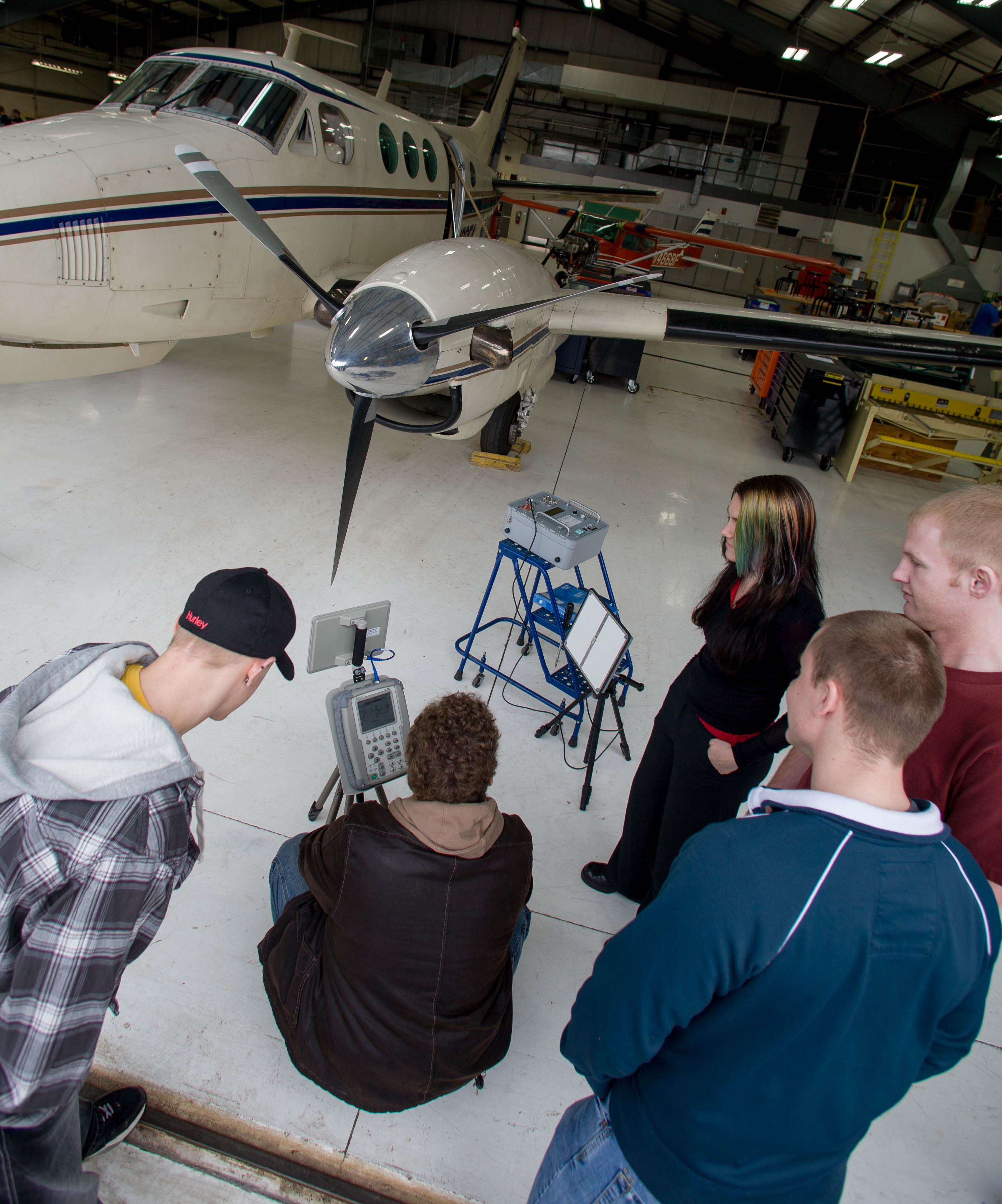 Apparently technicians conducting ground tests of transponders and ADS-B Out system have not been following all of the recommended procedures because the FAA has received a number of reports that the aircraft being tested has transmitted position information, including a simulated altitude.

What makes this situation a problem is that aircraft in flight received this test information, and when the test aircraft’s simulated ADS-B altitude was too close to that of another aircraft in flight, let’s just say that the pilots of the flying aircraft were more than a little bit concerned.

In one instance, said FAA Safety Alert for Operators 17002, which addressed this problem, the ADS-B Out test that transmitted a simulated altitude triggered a TCAS (traffic alert and collision avoidance system) resolution advisory (which way to go, such as climb, to avoid a midair collision) on a Boeing 737 on an approach.

Given Chicago Exec’s proximity to TCAS-equipped aircraft conducting terminal operations, it behooves everyone to invest a few minutes in reading the SAFO and ensuring that all test operations follow the proper procedures. And this applies to the operators of all aircraft equipped with ADS-B.

Following the proper procedures is the easiest way to avoid leading airborne aircraft astray with ghostly ADS-B position and altitude reports from aircraft being tested on the ground. There is little chance of this happening if the transponder and ADS-B system being tested has their transmission leads connected directly to the test equipment and not their respective antennas.

But depending on the aircraft, making this test-equipment connection is not always possible. In that case, the antennas must be shielded to prevent position and simulated altitude reports being transmitted to the air traffic control system and TCAS-equipped aircraft in the area. 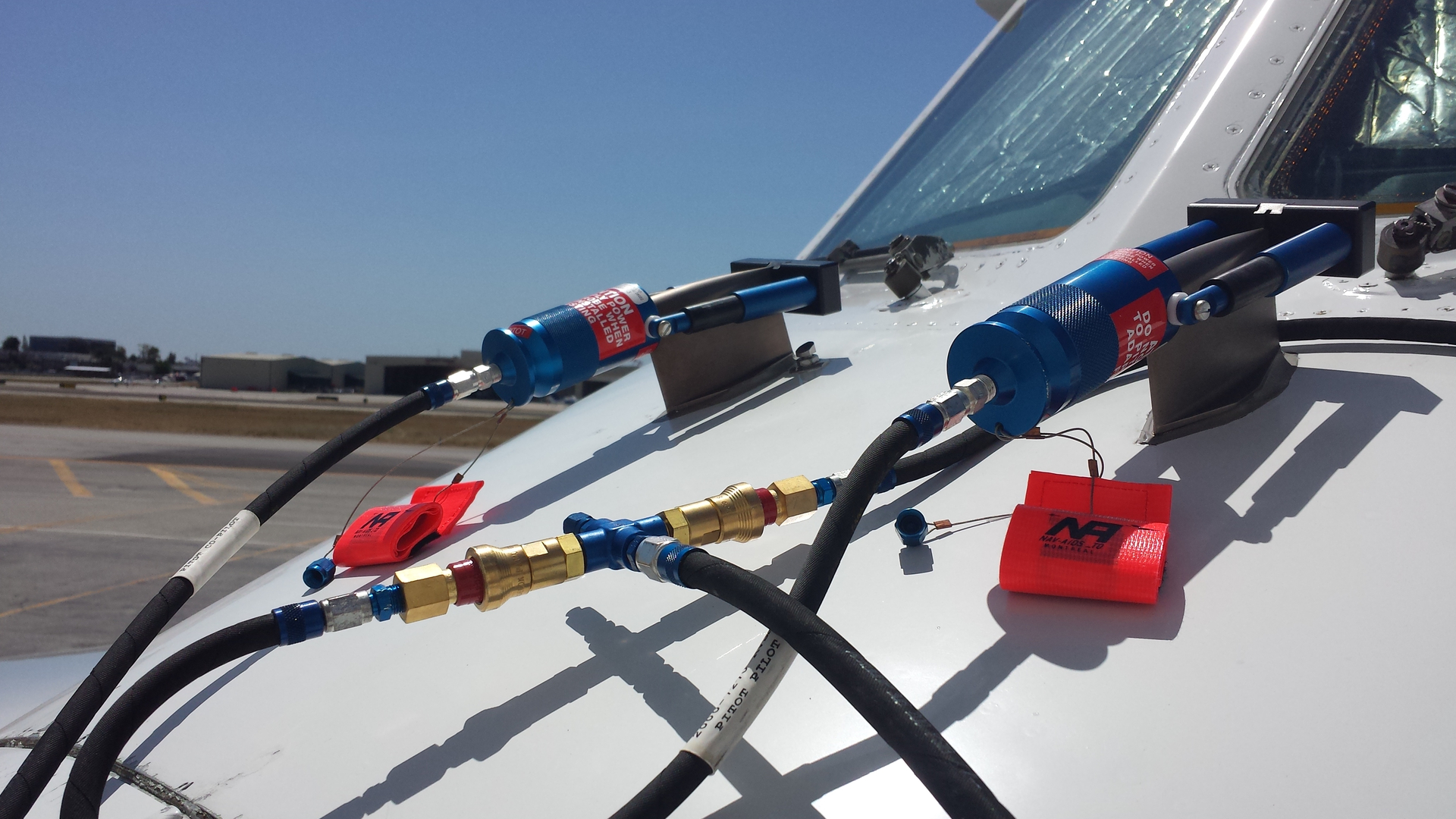 To test the altitude reporting component of these systems, the test equipment is connected to the pitot-static system, which allows the technician to raise or lower the air pressure the system senses. This simulates the air pressure at different altitudes.

As a backup to following the proper transponder and ADS-B test procedures and effective antenna shielding, when required, technicians testing these systems should also notify the nearest air traffic control facility (that would be the Chicago Exec tower) about the impending tests.

Before they call, the should review the relevant guidance in the current Advisory Circular 29-151, “ Airworthiness Approval of TCAS II and Associated Mode S Transponders,” AC 43.6, “Altitude Reporting Equipment and Transponder System Maintenance and Inspection Practices,” and AC 20-165, “Airworthiness Approval of Automatic Dependent Surveillance – Broadcast Out Systems.”