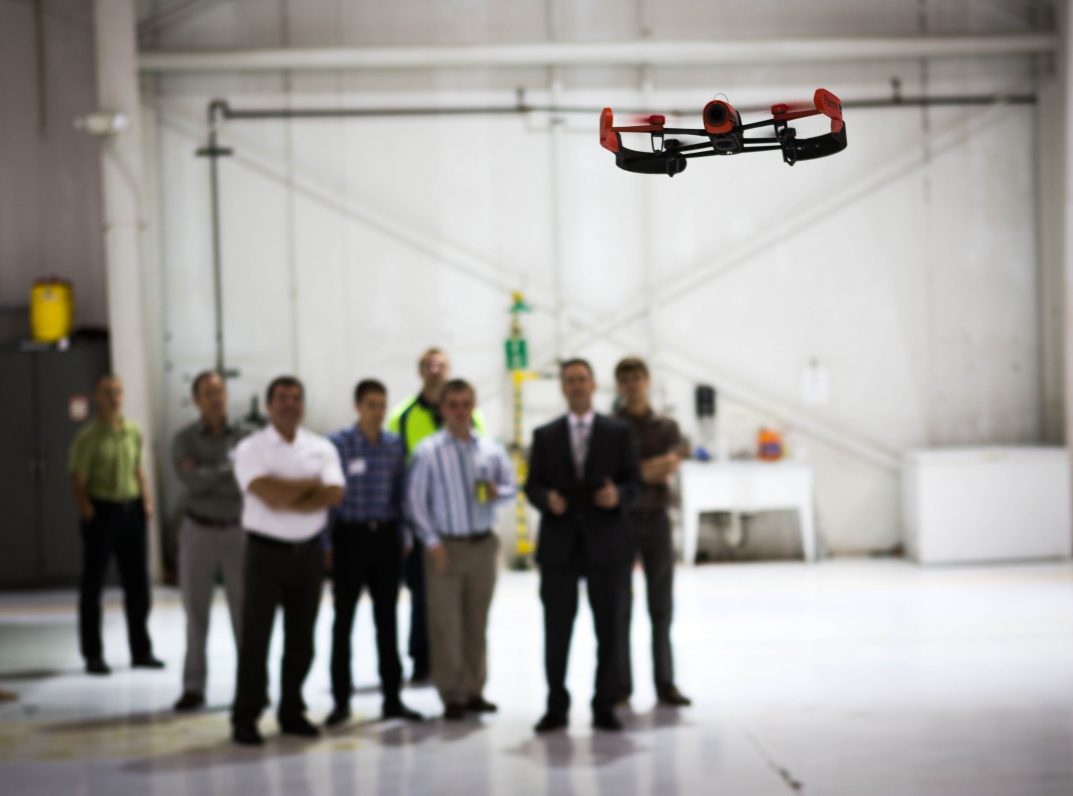 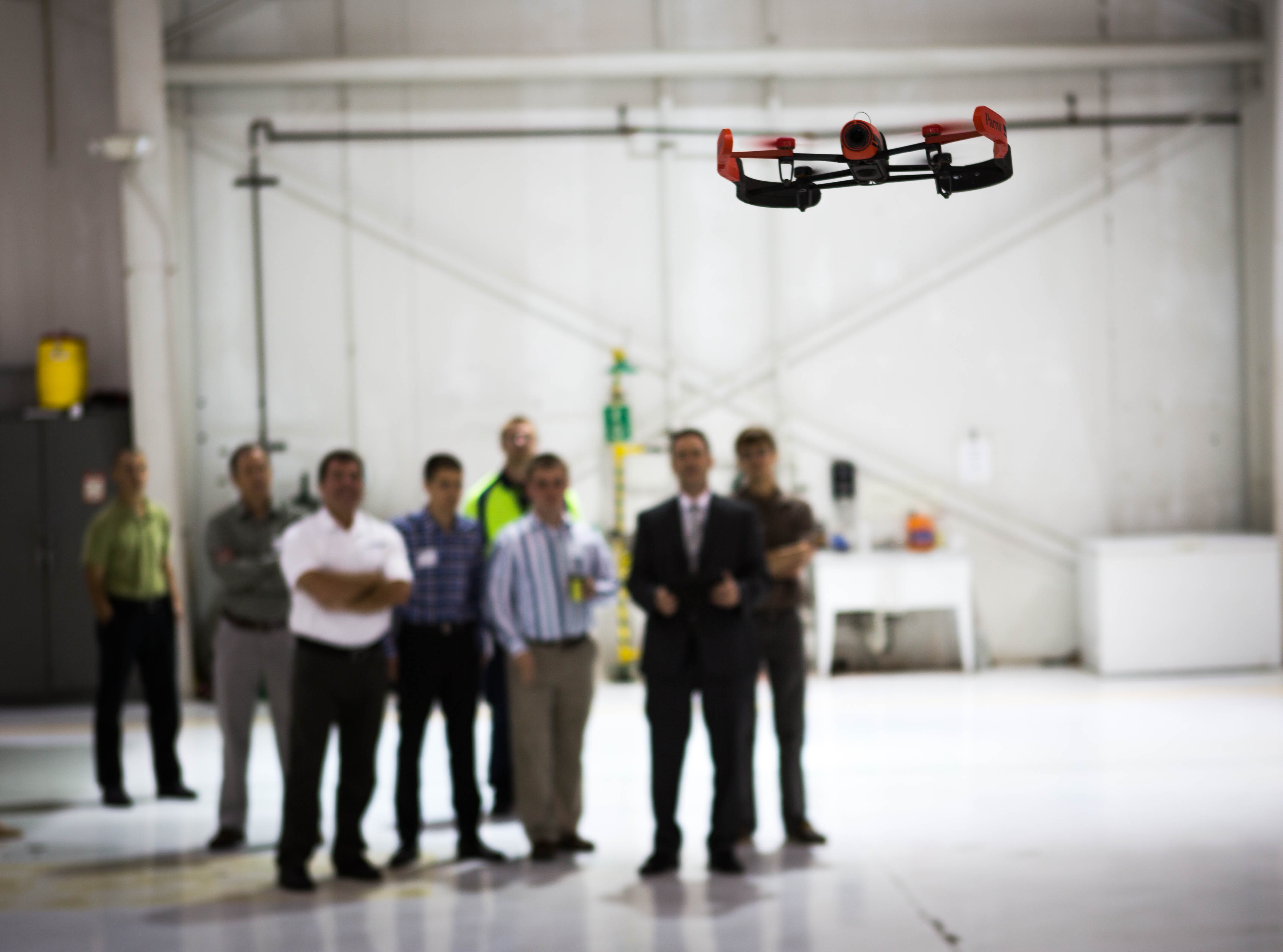 From the Editors — Welcome to the first edition of the airport newsletter in a digital form. Our goal is to bring you interesting stories about KPWK on a bi-weekly basis that can be easily read in the format more and more people tell us they want.

Best of all, there’s no need for you to keep wondering when they next story runs because a free subscription will bring a notice directly to your inbox. You’ll find subscription details on the right side of this blog page.

So let us know what you think. And don’t hesitate to send us your ideas for people, events or those stories you’ve noticed around the airport that that no one else has.

Did we mention photos too for us to post? Send them to rmark@chiexec.com

The notice that Vortex UAS was going to hold an introductory course for drone pilots at Atlantic Aviation on Chicago Executive Airport confused some and concerned others.

Vince Donohue, a corporate pilot and president of Vortex UAS efficiently explained that as the rules exist today, to be used for commercial, for-hire purposes, a drone must be operated by an FAA certificated pilot.

Nodding toward his multi-rotor and fixed wing drones on the table, Donohue said their operation had little in common with the aircraft the half-dozen pilots in the course flew. But drones are aircraft that operate in the National Airspace System, and the participants’ pilot certification demonstrated their knowledge of FAA regulations—and first-hand experience—of operating in it.

The educational goal of the 4-hour course was to introduce the pilots to the growing aviation opportunities drones represent. The participants were evenly divided between recent and just-about-to-graduate collegiate aviators and veterans a generation older. Donohue explained the history of drones, the elements of unmanned aerial vehicles, and the components of an unmanned aircraft system, which includes the ground control station.

Addressing the legal landscape, Donohue said commercial drone operations exist today, work under case-by-case approvals, which his company will soon receive from the FAA. Flying them is a part-time opportunity, but that will change significantly when the FAA issues the final drone operating rules in the next year or so.

Before addressing current drone technology, their capabilities, and coming career opportunities, Donohue demonstrated the precise control of two camera-equipped multi-rotor drones in an adjacent hangar. One of them barely filled his hand. In the classroom, videos demonstrated a number of drone applications that shared the safe and economical flight of various sensors that accomplish hundreds of different missions.

Vortex UAS has three missions, Donohue said, training pilots to operate drones, to facilitate commercial drone missions, and to advocate for their safe and efficient integration into aviation. As it does in other industries and aspects of aviation, success in the infant drone industry hinges on the unified employment of knowledge and skills, networking, and experience, said Donohue. Vortex UAS offers all three, with expanding opportunities now that the company has earned its 333 exemption from the FAA.