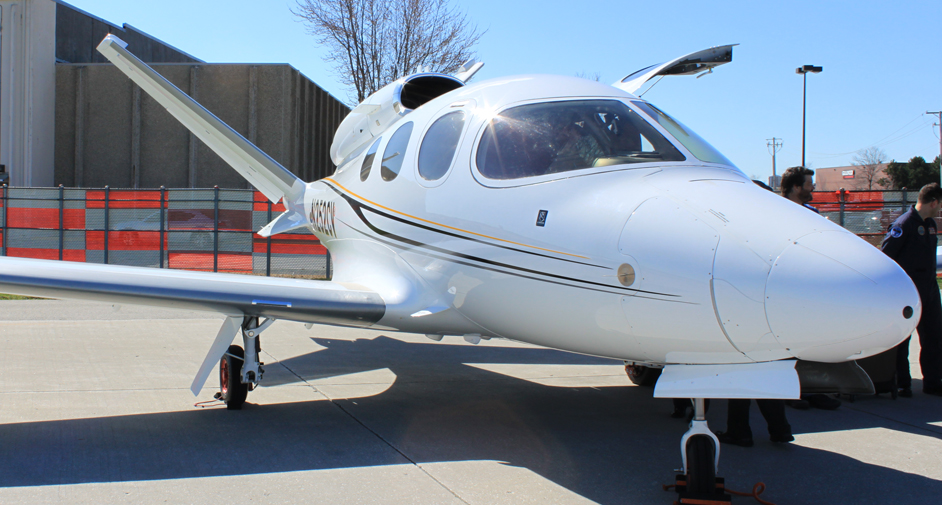 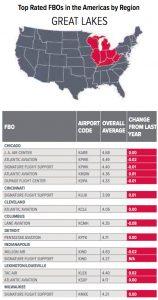 Following close on the news of Hawthorne Global’s new hangar ground breaking, comes a report from Aviation International News magazine that two of the FBOs at PWK were named the best in the Chicagoland area. Signature Flight Support on the east side of the airport near the control tower and Atlantic Aviation on the northwest tip were highlighted. Most who answered the recent survey were business aviation pilots. For Chicago Executive Airport, Signature was rated 4,40 while Atlantic PWK earned a 4.49 score on a possible 5.0 scale. AIN’s survey offered readers an opportunity to rate any of some 4,500 FBOs around the globe.

The awards were announced as part of the magazine’s recent FBO survey conducted by Aviation Business Strategies Group. Additionally, ABSG asked FBO managers for their view of the overall economy at their locations. Some 53% of FBO respondents indicated their fuel sales had increased in 2017, with 73% giving the economy a thumbs-up. 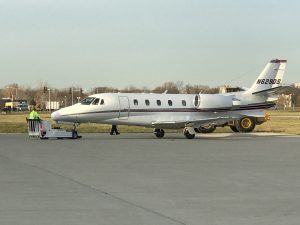 The survey asked a number of qualitative questions in addition to how much fuel pilots might have purchased. Questions looked at topics such as how the FBO’s customer service representatives interacted with flight crews, as well as the quality of amenities for both passengers and pilots. Lastly pilots rated the FBO facilities on a whole.