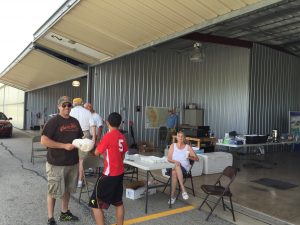 Life Inside the Fence

Despite the tall steel security fences that seem ready to halt people from any angle they might approach the airport, we actually organize quite a few events, many of which you don’t need to be a pilot to attend.

Take a look at what’s coming up, as well as a few of the happenings you might have missed and you may quickly realize that there are quite a few good things taking place just down the road.

One of our biggest upcoming events is the annual 5K Rock-n-Run the Runway set to begin in the early morning hours of July 3 that allows runners to see the airport from an incredible perspective, while they run of course. Pre-registration is encouraged. Later that day, the airport gates on the east side of the airport will reopen at 5 pm to begin a night of food, music, fun and fireworks, all at no cost to visitors. 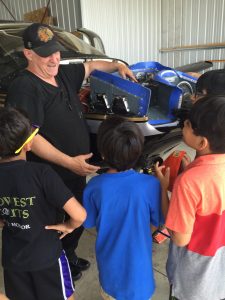 During the past few months, we’ve conducted nearly a dozen tours of the airport for scouting organizations and other civic groups. These usually take about an hour and include a local guide who is ready to explain the intricacies of daily life at Chicago Executive, as well as offer visitors a chance to see a variety of aircraft up close. If your group of eight or less would like to arrange a future tour, call the main airport number 847-537-2580, ext. 117.

Most of us who work on the airport remember our first encounter with an airplane, probably when we were just kids. The EAA, the people who throw the big airshow in Oshkosh every year, (begins July 25th) organized the Young Eagles as a way to offer kids their first ride in an airplane. Best of all, it doesn’t cost the kids or their parents a penny to take part. Both the airplanes and the pilots who fly them, are donated by a flock of local aviators dedicated to the Young Eagles movement at PWK. 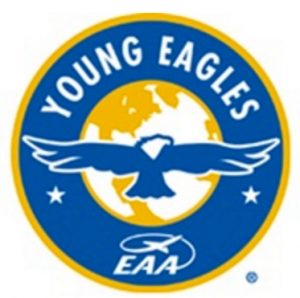 The next Young Eagles Rally happens later this month on Saturday morning, June 25th at Signature Flight Support on the east side of the airport near the control tower. In order to make sure there is a seat for everyone who wants one, preregistration is encouraged by calling 847-484-7142. Leave a message on the voicemail and a volunteer will call back to schedule the flight. But don’t throw away that phone number. Once you’re child is registered, you’ll want to call that number after 7:30 am on the 25th to be sure weather won’t get in the way of the flight.

Stearman Bi-Plane Gives Vets a View From Above

The good folks at Signature Flight Support opened their doors last week to a number of veterans of the Korean Conflict and WWII. Thanks to the Ageless Aviation Dreams Foundation, they were all able to see the north shore from the front seat of a 1930’s era Stearman.

Here’s how WGN-TV covered the event, as well as Flying magazine. 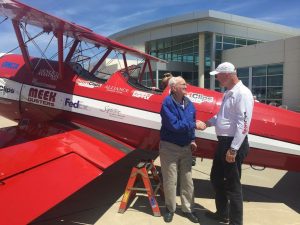 We were pleased to be able to help the Chicagoland Nissan dealers a few weeks ago when they wanted to introduce their newest hot car to dozens of Nissan fans. The event unveiled the 2017 Nissan GTR, 545 hp hooked up to an all-wheel drive chassis. We just happened to have an empty hangar on the west side of the airport that fit the event perfectly. And just to make sure visitors didn’t forget where they were, One Aviation’s Ken Ross brought his airplane into the hangar to accent the evening. 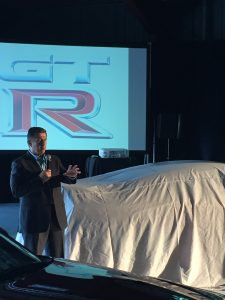 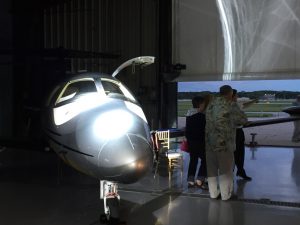 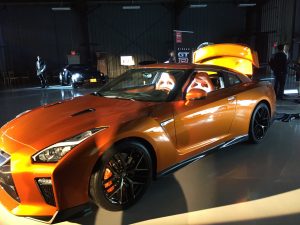 Pancake breakfasts have long been an aviation tradition. This past weekend, the Chicago Executive Pilots Association held their annual event on the northeast corner of the airport. Nearly 60 people attended and spent the morning wolfing down an endless supply of flapjacks and eggs, while they also marveled at a few of the local airplanes on display. Members of the airport board stopped by and spent a few hours having breakfast and learning all they could about the men and women who park their airplanes with us. Quite a few non-pilots who stopped in to enjoy the event as well.

Remember, the best way to stay abreast of all the airport news is by subscribing to our newsfeed. You’ll find the subscription box right in the middle of our homepage. 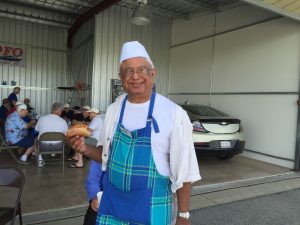