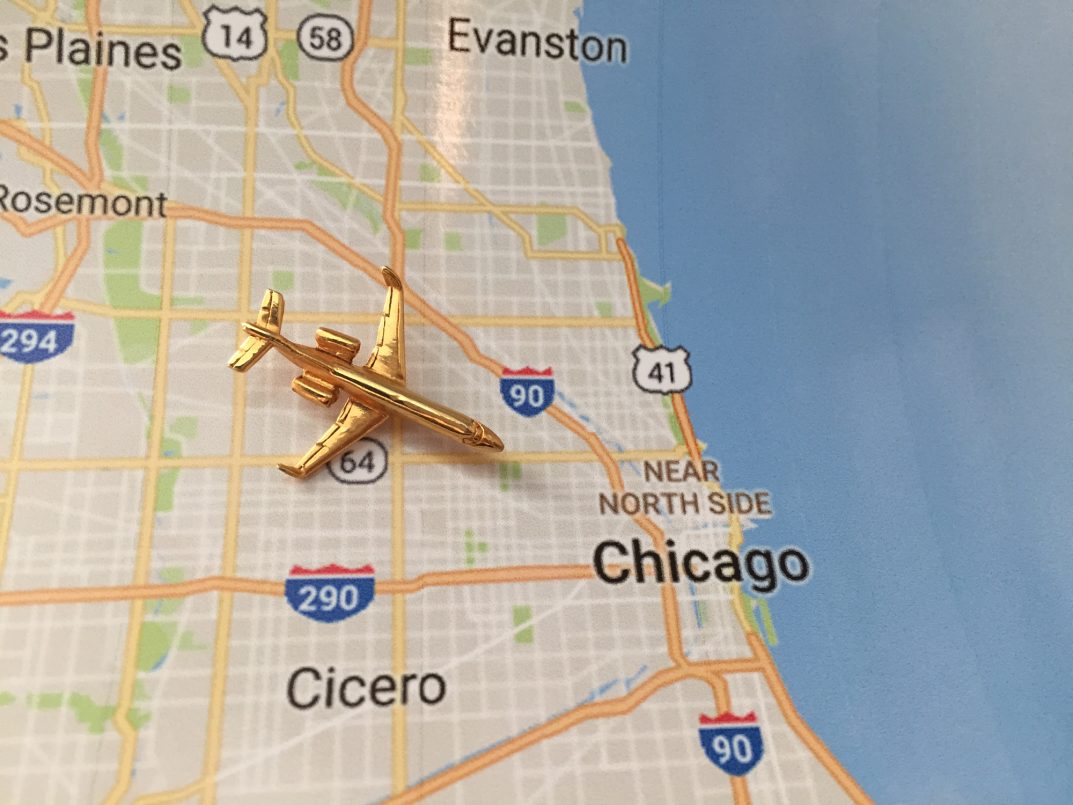 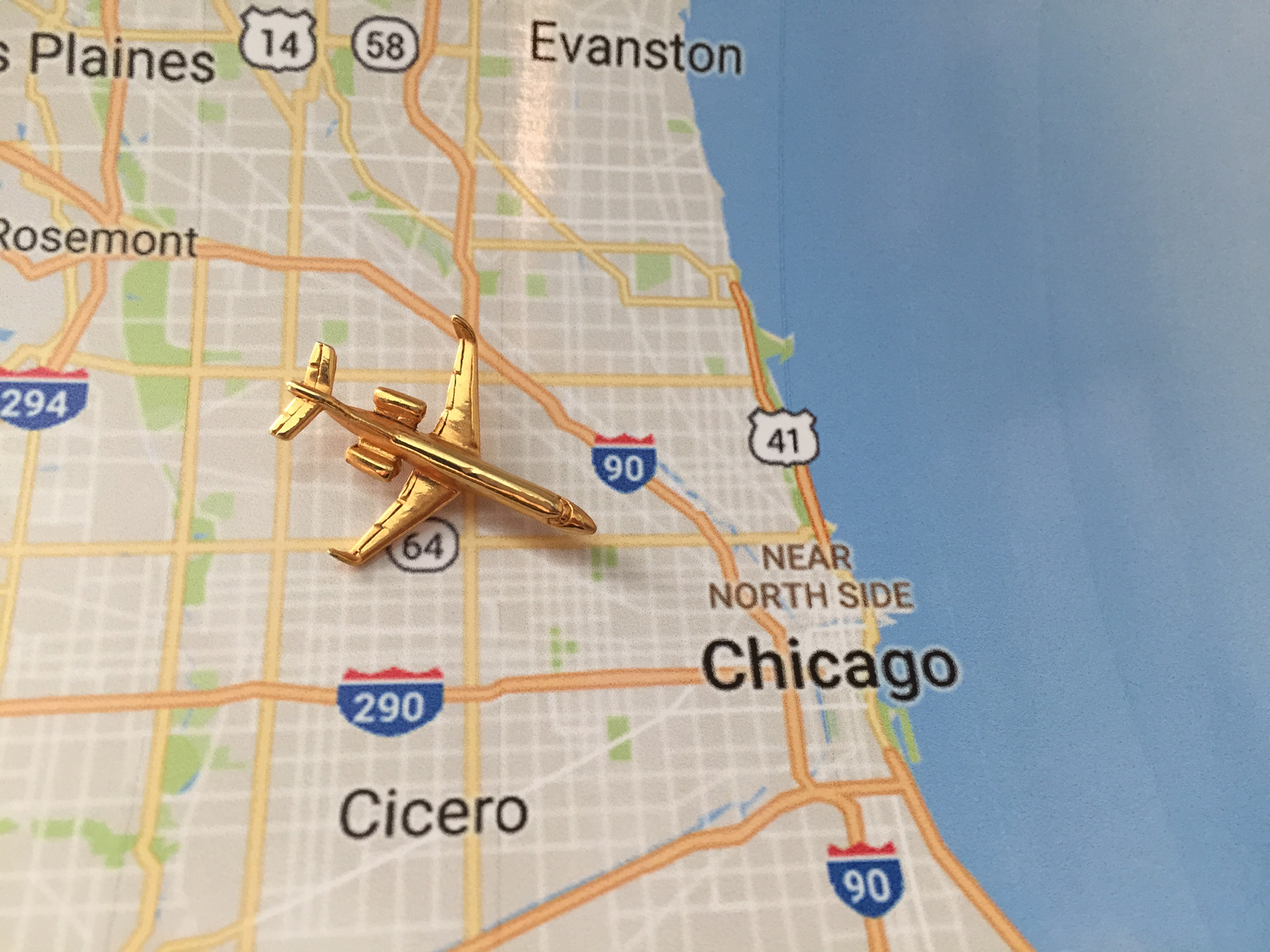 Wheeling IL, May 8, 2017 – The Illinois Department of Transportation last week named Chicago Executive Airport its 2017 Reliever Airport of the Year, confirming the airport’s critical role in the National Airspace System (NAS). Reliever airports were created decades ago in order to draw air traffic away from already congested airline hub airports such as Chicago O’Hare and Midway.

The DOT announcement highlighted a number of important criteria Chicago Executive was scored on during the competition with nearly a dozen other reliever airports around Illinois. Some of those include the airport’s safety record, airport service provided to the local community and general maintenance and upkeep of the airport itself.

Chicago Executive Airport earned the reliever airport of the year award a decade ago when the facility was still known by its old name Palwaukee Municipal Airport.

The DOT will officially hand the award to the airport’s Executive Director Jamie Abbott on May 25 during this year’s Illinois Aviation Conference in Champaign IL.